We hope you can join us at the Class of 76 "Non" Tea Party. (But beverages/cocktails will be served)

We are having another informal party at Kyle's Bar on November 2, 2013. He has plenty of private space to accommodate us. Possibly, the Roof Deck.

Much to my surprise, several folks at the May 4, 2013--55 Year Old Speed Limit Party wanted another event in short order. Everyone in attendance had a really good time. So, we decided to proceed with another event on November 2 , even though plans were already set for:

The November 2 gig will begin at 7:30 and is located at the DuPont Circle Metro. The street address is 1345 Connecticut Ave NW, Washington, DC 20036.

Since this gig is only six months after the last one, I do not feel compelled to do an all out reach.

If you can make it, great. We look forward to seeing you then.

Rich's Comments from the Night

We have resurrected the Class Site on Facebook. It seems all class related biz is conducted there. So, I have succumbed. So, go to Facebook and post comments. We need to make it interactive. If you had a good time tonight, tell everyone. The Commentary section of the class site, served that purpose at one time, but it's now stale.

If I confused anyone here about the name Peterson, it's for legal purposes only. I'm Still Moonblatt. Or, should I say, "Bedard?" I never let "Bedard" go for the sake of the class. Of Course, I am now wrestling with 3 identities, on Facebook, Twitter and LinkedIn and now a fourth identity with class site on Facebook. It's Very confusing. If there are any questions about this   "Dark Mystery. " I'm an open book, so fire away your questions.

We have Regrets From Folks who have Specifically asked to their regards. Some were last night and today, but it sure beats a, "No Show!" J

1.)   Linda Conti Wanted to Be Photoshopped in? Hosting a reception tonight for her Master's Art Show
2.)   Janie Pisano juggling several events tonight.
3.)   Vania Kattah On Call This weekend for a project she is installing next week at Cap One.
4.)   Pam Carpentier
5.)   Charlie Holzberger. Everyone Cross your fingers. He is in recovery and doing well with Pancreatic Cancer. He retired as Chief of police for Rockville City.
6.)   Lee Corydon. Living in Mauritius for past 20 odd years
7.)   Kim Wheelbarger She might make it later
8.)   Franny O' Malley
9.)   Vera Malkowski. Out in Tucson today visiting Shelby Blitz
10.)       Alan Motsenbacher: Home in Dallas and watching his teenage boys. He remembers what he was like at that age and is all over them.
11.)        Amy Orris: In Denver for over 20 years and she and her husband are victims of  the Sequester and the furlough. All the Government contracts are gone.
12.)         Natalie Keller in Cape Cod and unable to make it. She usually does.
13.)        Bridget Bolcik in the GA Mountains and is coming to town later this month to see her sister graduate from Nursing school.
14.)        Cindy Havranek in WVA winterizing her home which is coming soon.
15.)        Mike Lewis and his lovely wife Dawn are working feverishly at getting out of a commitment tonight. He's a "Steady Eddie" at these events.
16.)        Donna Wilkinson having to attend son's school play tonight
17.)        Dru Peters preparing a for major Pig Roast on her Farm. We'll be there, so I let her off the hook.
18.)        Julie Goodnight recovering from Neck Surgery this week
19.)        Mickey Nolan: Always comes and started a new job, so he's unavailable
20.)       Mike Paterno; Lives with and Cares for his 92 year old Mother.
21.)        Pat Nolan: Looking forward to the 40th
22.)       Rhona alter: Teenage kids are involved in every Extra Curricular activity and have her tied to them.
23.)       David and Gayle Kamachitis  who came down with this wide spread flu this evening.

A Classmate from Class of 1956. (That's 57 years ago. She is about 75 years old.) organizes an annual reunion for all graduates which is held at noon every year on the first Saturday in June at the Elks Club on Taft Court (off of Gude Drive).   Let me see a show of hands of how many folks would be willing to go to a School Wide Reunion for classes over several years. I need to determine, if we should participate.

I want to thank Kyle for his ongoing support of this class. I can always count on him. So, glasses up to Kyle for hosting our event tonight. And, remember, be kind to the Bartender. Teresa relies on your generosity.

Credit to my partner James ( I know, with the support of the Supreme Court, you want me to refer to him as, "My Husband") for assembling the banner. James has his undergrad in Math from Vanderbilt and it required a lot  of calculation. He also deserves kudos for working so hard on behalf of this class with the Database, which is quite elaborate. He knows maiden names, married names, married names used by classmates who have 3-4 of them, spouses names, and so on. He has zero interest in his own class related activities and does not participate in them. James can recite your email addresses without looking them up.

Join me in Celebrating Mark Munzer's Birthday in a couple of hours with the Bday Song.

Photos from tonight will be posted on the Class Site and Facebook It is a time-consuming process, as we have to also know who is in the photo to post captions, so should have the effort completed tomorrow night. If you took any photographs this evening, kindly Email them to me so I can post them. If you need my email address, I'll give you a card..

We have  learned that several classmates had photographs from kindergarten and first grade. If you copy me, upon receipt, we will be load them on the  website and Facebook. It was stunning to learn how many of our senior year classmates are in those photos.

If we only have your work Email, please send us your home email. We've been asking for this for years and we keep losing folks as they experience transition in their careers.

We warmly value  your participation tonight. And, many of you are quite gracious with your generous support of our efforts. Then again, we also have the "Loose Cannons" in the class.

Turn back your clocks tonight. You Get An Extra Hour of Sleep.


Captions for the below pictures are given back to front and left to right, unless otherwise stated.

Enclosed you will find a Group Photo for everyone we could fit in. We had some glitches, like folks who, unfortunately, were omitted. Folks who left early. Folks who came later and were missed. Sadly, we didn't hire a photographer for the gig.

In the event we did not get an individual shot for you, we simply had too many moving parts and we missed some of you.

Sorry if you were omitted. 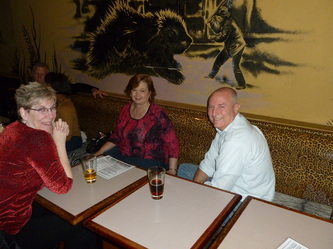 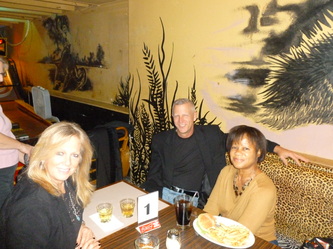 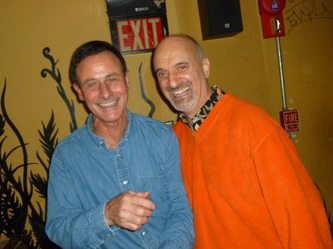 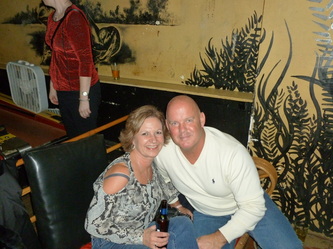 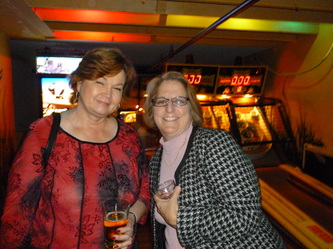 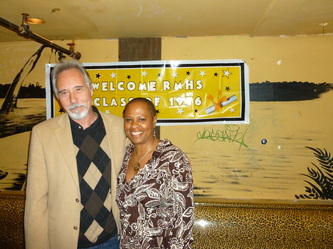 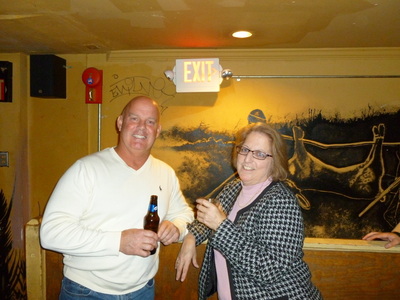 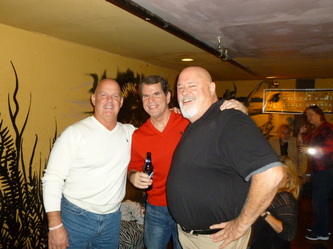 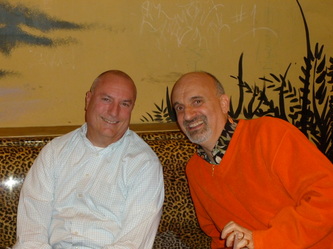 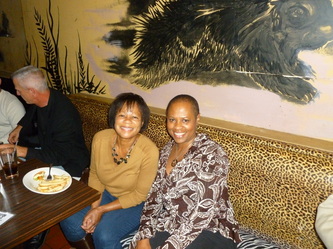 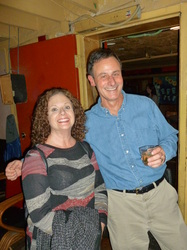 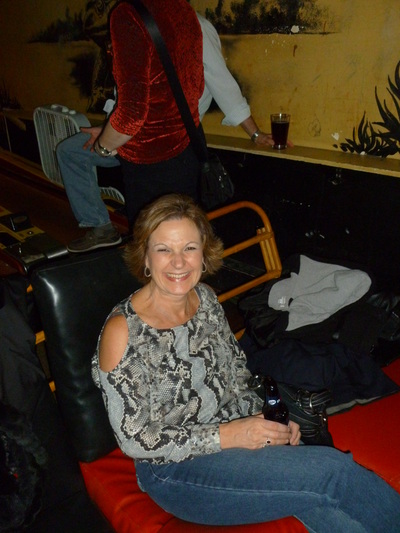 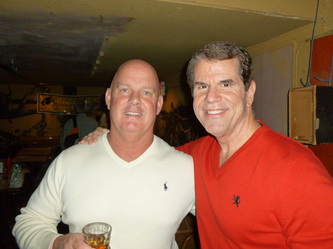 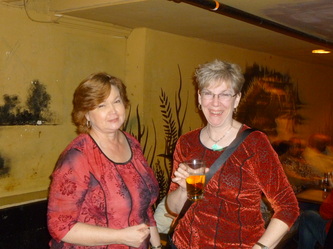 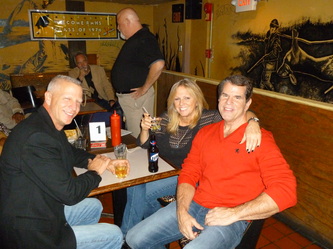 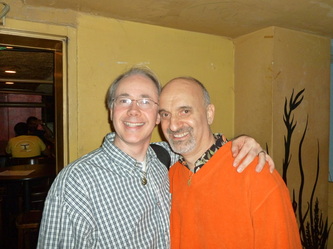 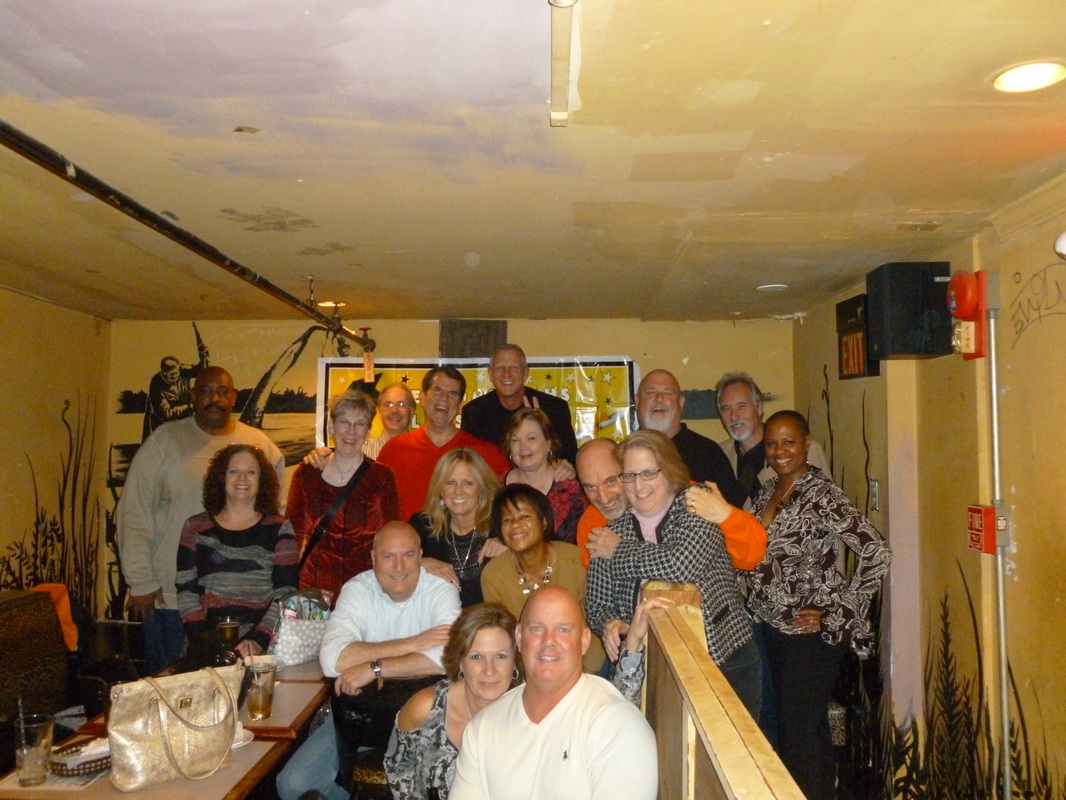