Join us for what will become our annual soiree On Saturday and Sunday June 27 and 28, 2009.

On Saturday, June 27, we will meet at the bar owned by Kyle Remissong, The Big Hunt (blame him for the name) on DuPont Circle in Washington, DC. We celebrated our 50th birthday there last year and everyone in attendance had a blast. Many folks we had not seen in years came and thoroughly enjoyed doing so. Last year, Robbie Curry closed the place at 3am. We will be glad to see you after 8:00pm.

I asked Kyle for his private room, as it was too cumbersome to plan a formal event. This way, costs are low based on how much you drink. Simply pay your own tab. Beer and cocktails run anywhere from $3-7.00. Just take $1 OFF of any drink you select. Top Shelf or Beer.

Classmates are listed from left to right, unless specified otherwise.
Click on pictures to enlarge them 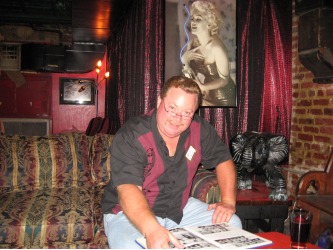 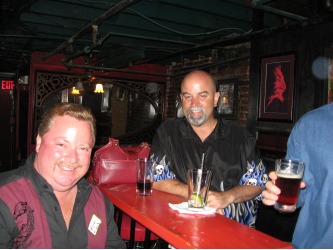 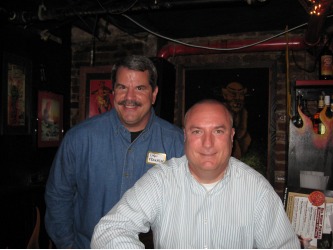 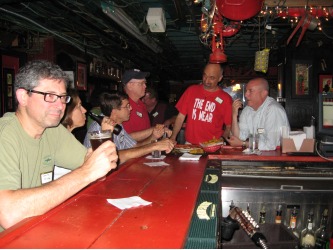 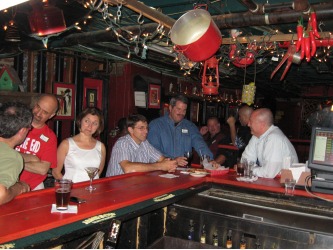 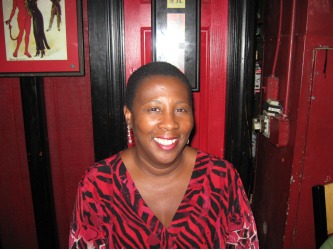 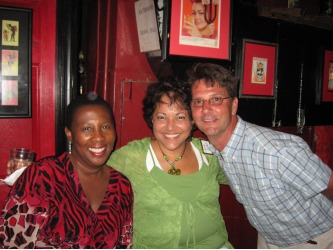 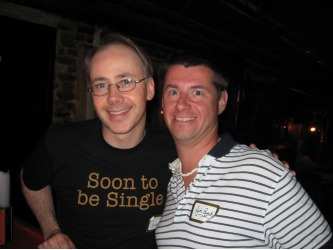 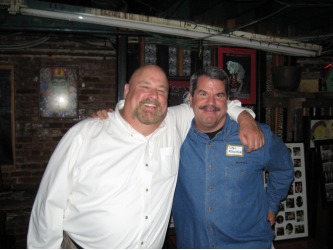 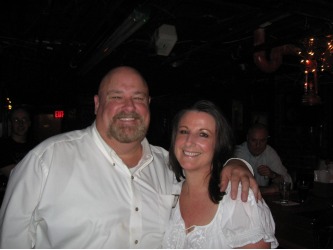 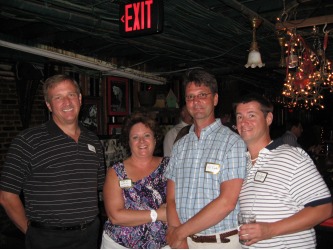 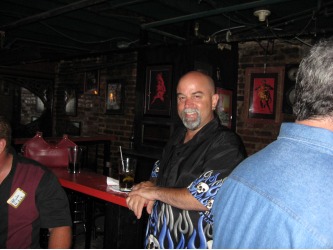 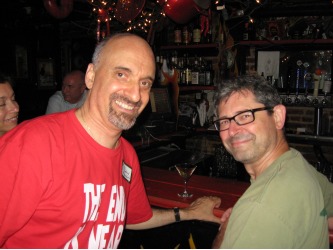 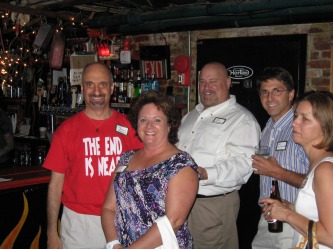 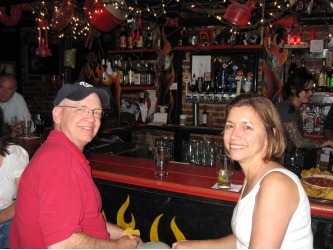 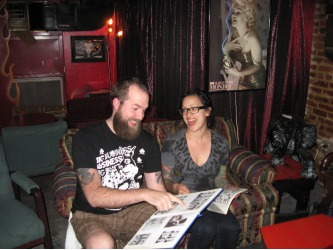 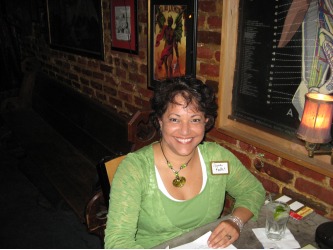 Left Picture:  Kyle Remissong's staff stunned over the photo of their boss in his yearbook
Middle Picture:  Vania Kattah Porter